A SPL policy is funded partially for the death benefit, but it is also funded to provide significant accelerated “living benefits” (i.e., benefits for LTC expenses and/or for critical or terminal illness expenses while the insured is living).

Benefits of an SPL policy. A good way to understand the value of these products is simply to view their benefits. (Not all benefits listed below are necessarily offered with every product.) 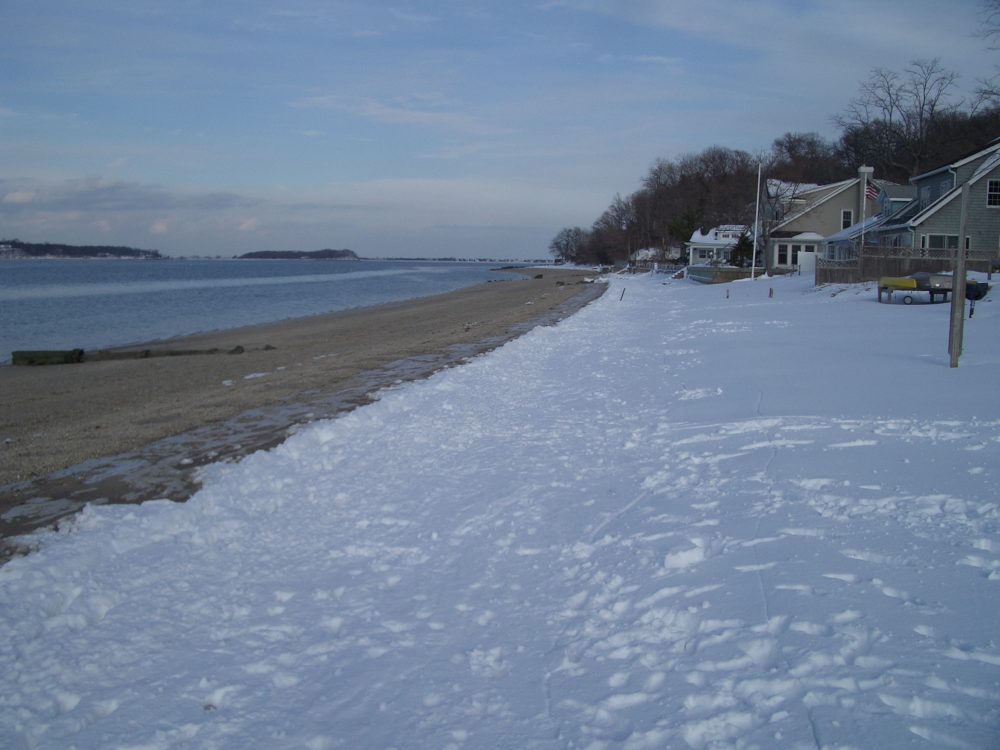 1.  Simplified issued. These policies are NOT medically underwritten like traditional life policies, that is, they do not require and are not contingent on a medical exam. Of course, they can be more expensive and less flexible than policies requiring a medical exam.

2.  Long-term care benefits—These are built into almost all SPL policies and are the main reason they are used. Most people do not like the idea of paying LTC insurance premiums (they see it as a waste of money since they may never use it (not to mention that it’s expensive)). That means most people will choose to self-insure their LTC expenses by keeping money available in CDs or money market accounts (not a good use of the money since the returns are pathetic and taxable each year). A SPL policy will have tax-free LTC benefits and, if you never use those benefits, a nice death benefit will pass income-tax free to your heirs (much more money will pass vs. keeping money in CDs or money market accounts).

3.  Avoiding probate—Because the death benefit from an SPL policy is paid as a death benefit (which is not the case with CD or money market funds), the money will pass outside of the probate process. In some parts of the country, this can save the heirs up to 10% of the value of the asset.

4.  Liquidity—When people think of funding a life insurance policy, they typically think of large surrender charges. There are SPL policies out there that have what is called a Return of Premium(ROP) option.  That means at anytime you can surrender the product and receive your entire premium back.

5.  Other living benefits—Besides a LTC benefit, some policies have other accelerated living benefits, such as a terminal or critical illness rider. These riders allow the insured to access a significant portion of their death benefit while living (rather than needing to die before any benefits are paid).

Example—Here is a simple example of the benefits available with an SPL policy. Assume the client is a 65-year old female who is receiving SS benefits and who has $100,000 sitting in CDs. She does not want an annuity because of the surrender charges (if she needs cash) and is concerned about LTC expenses.

If she purchased an SPL policy, the benefits would be as follows:

If the client dies before needing LTC, a death benefit well in excess of the CD balance will pass to her heirs. If she needs the money to pay bills, it is there through the return of premium option. If she incurs LTC expenses, they are covered by the policy and the benefit is significantly more than the balance of her CDs.

Since nearly 70% of all Americans will need LTC at some point in their lives, everyone should have some form of LTC insurance. Traditional LTC insurance can be expensive, and an SPL policy can be a nice alternative for money that people would typically keep in a safe place such as CDs or money market accounts.