Annuities provide tax-deferred growth, but unlike life insurance, the portion of a distribution corresponding to gain is usually taxable.

[Note: With a special type of long-term-care annuity, distributions used for a wide range of health costs are completely tax-free. This type of annuity is described on the website under the Long Term Care menu, above.]

Account growth of an FIA is tied to the performance of one or more market indices and credited periodically (e.g., annually).

An FIA can provide the following benefits:

Does a wealth-building tool with the above-mentioned characteristics interest you? It would be shocking if not.

With proper asset allocation using FIAs as a wealth-building tool, the pain of recent stock market crashes and corrections could have been significantly mitigated. Unfortunately, the vast majority of advisors giving stock and mutual fund advice do not use FIAs to help their clients. As a result, stock market downturns take a heavy toll, financially and mentally, on most US investors. 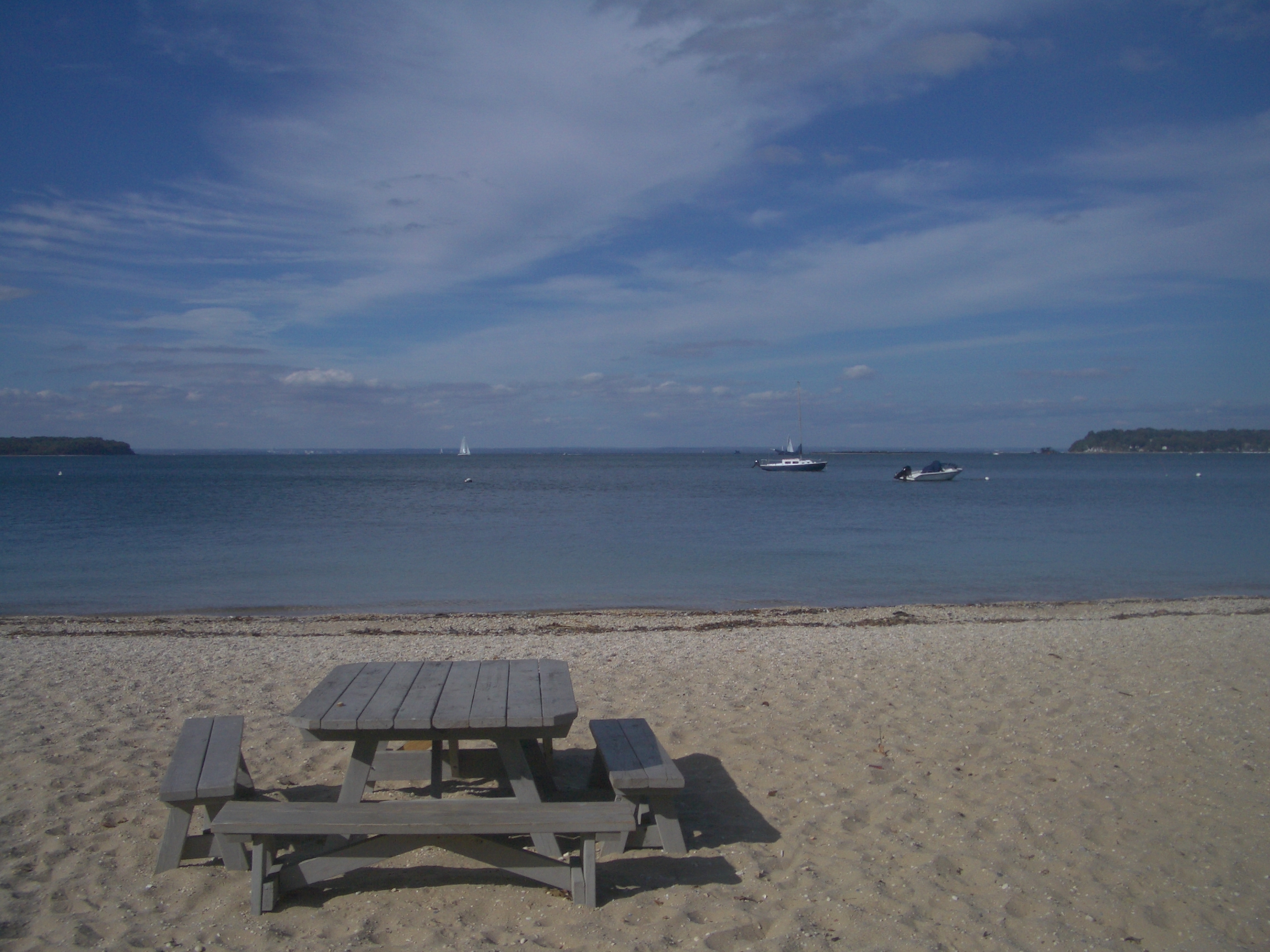 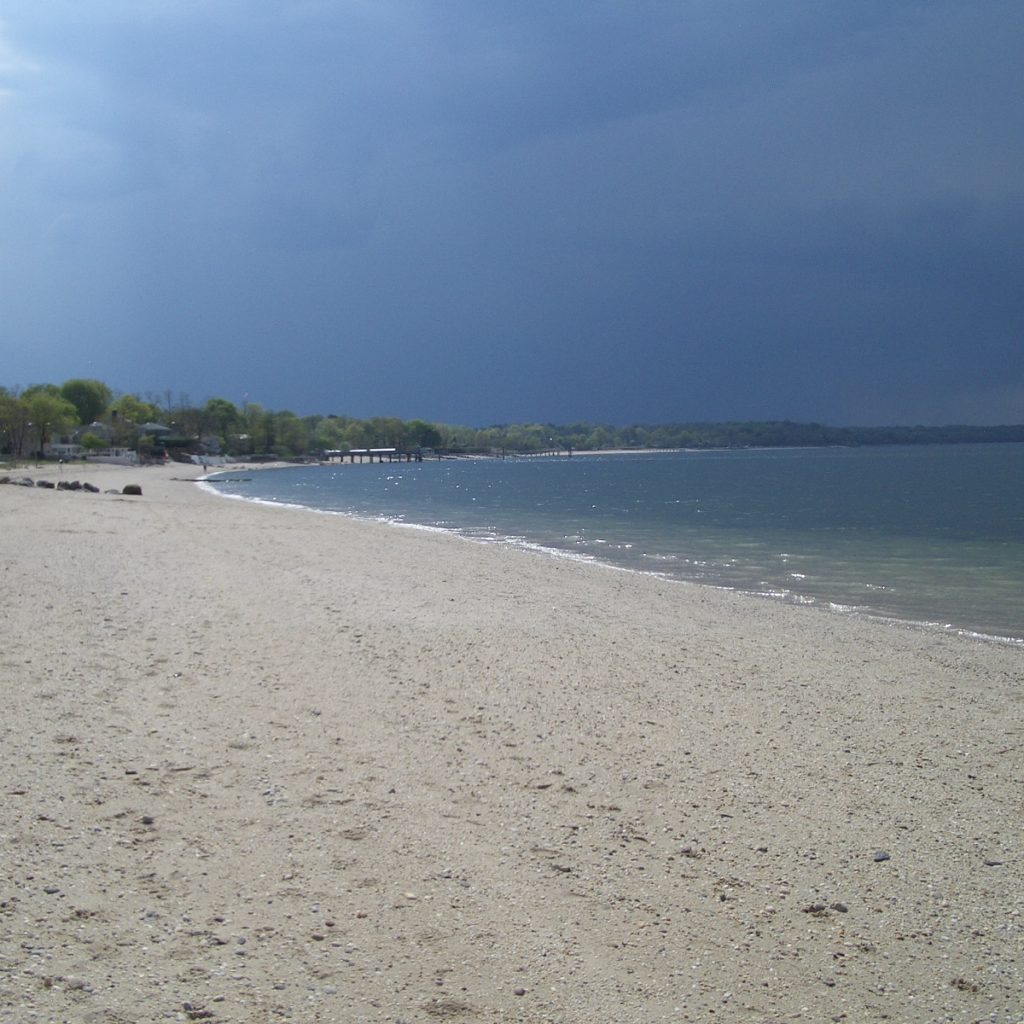 As with most annuities, withdrawals or annuity payments made before age 59-1/2 are generally subject to a 10% penalty in addition to the income tax, unless one of certain exceptions apply.

A traditional fixed annuity account grows at a set, guaranteed rate (e.g., 3.5%) and provides certainty and security by paying a regular (e.g., monthly) distribution to the annuitant(s) for the lifetime of the annuitant(s). This type of annuity still exists and is still useful. Fixed annuity policies have various payout features and options, such as a guaranteed minimum payout to beneficiaries if the annuitant dies early.

A variable annuity is both an insurance product and a security, and Shoreview LLC is currently not qualified to sell or give advice on specific variable products. In a variable annuity policy, the account funds are invested directly in the market (typically in “insurance dedicated funds”, IDFs). As such, the policy account is subject to the ups and downs of the market. A variable policy provides potential for considerable upside growth, but with considerable downside risk. With the advent of risk-free fixed index annuities (FIAs), described above, the allure of variable annuities has faded.

As mentioned above, an annuity can also be owned inside an IRA or a qualified employee retirement plan (e.g., 401(k) and 403(b) plans) to protect account values against market downturns.

Taxation of annuities. The account balance in an annuity grows tax-deferred. If the annuity was funded with post-tax money, then the earnings portion of every distribution corresponding to growth is taxed as regular income, while the basis portion corresponding to paid-in contribution is not taxed. If the annuity is owned inside a qualified retirement plan funded entirely with pre-tax money, then all distributions are taxed as income.

Access to Funds – Random Withdrawals. An annuity policy typically allows withdrawal of up to 10% of account value annually, without charges. Usually after seven to 10 years, withdrawal charges no longer apply. Tax penalties may apply, however, when an individual makes a withdrawal before age 59½ (except in special cases, such as death or disability, first-time purchase of a home, or as part of a life-income option plan with fixed payouts). Taxation of withdrawals is done under LIFO (last in, first out) rules, which means that earnings are presumed to be the last monies to enter the account. Therefore, earnings are considered to be withdrawn from the account balance first and taxed as ordinary income. After all earnings have been withdrawn, additional withdrawals are treated as basis and are not taxed.